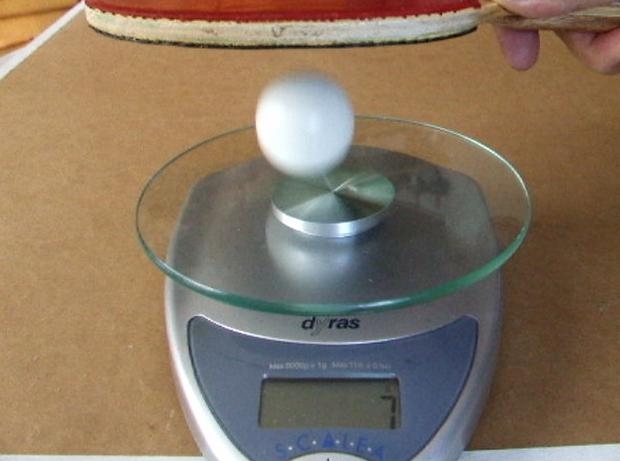 Most of the known Universe consist of Hydrogen and Helium. 70 % of that gravitational material haven't been detected by any measures so scientists named it as dark matter. We have found the dark matter which alternate dark or visible status for short periods. Molecules move and collide each other. The detectable collision process is about 20 times shorter than the running time between collisions in the ambient air. Our measures detect the collision phase by their inertial mass, but there isn't any information about the free running 20 times more molecules until they collide again each other or the detector. The temporarily free running molecules form dynamically the dark matter and dark energy which are real, but they play hide-and seek with us. The visible/dark ratio is about 1/20 for ambient air and about 1/3 for all of the Universe. The ratio is getting lower by the Universe's expansion.
The visible/dark ratio needs a new space-time definition, because the effect of the collisions on the ambiance is defined by the frequency of the collisions also. The space and the time couldn't be independent dimensions furthermore. We defined the new Consistent Spacetime which usable for both quantum mechanics and theory of relativity. This spacetime isn't a continuum.
Using the Consistent Spacetime we can define Spacetime-operator which describes some physical parameters and information on a suitable Creative Layer while no additional modification or factor is required. Spacetime-operators permeate all of the Universe - collision by collision or by quantifying energy - and connect all materials and space. There isn't any independent object or part in the Universe including quantum and subatomic parts.
Creative Physics defines several Creative Layers with Spacetime-operators which are applicable for consistent modeling and calculations. Creative Physics meets the real requirements of both quantum physics and theory of relativity and meets all of the other known real processes of the physics.